I’ve had a Lenovo T430 for many years and for most of those years it’s been sat gathering dust. Until I remember I have it, re-install some flavour of Linux on it and then promptly forget all about it again.

Since working from home and recently moving house I’ve been less inclined to stay in my office after work to tinker with various projects, I just feel a bit yucky. Instead I’ve picked ol’ dusty back up again and have started using it on the sofa whilst watching TV. Only this time I’ve picked Fedora Workstation.

What I like about the T430 is that it is built like a tank, the touchpad isn’t atrocious like some laptops and the keyboard is alright to type on as well. The only problem is, it’s just old. It has a pretty nasty 1366 x 768 TN panel which means any UI design work involving colours turns out awful and my particular model is an just an i5-3320M. I did throw an SSD in it some years ago which brought it back to a usable state though.

Some people would just go out and buy a new laptop, and I thought about that as well. Something larger than a 14″ screen would have been nice. Instead I did some googling and came across several threads on Reddit talking about all the possible upgrades you can do with the T430. It turns out you can actually do quite a lot, and so there began my journey…

END_OF_DOCUMENT_TOKEN_TO_BE_REPLACED

I recently started using Cloudflare proxying for all of the services I host under *.benscobie.com to reduce the attack surface on the origin server. In order for this to work effectively we need to ensure we aren’t leaking the origin server’s IP address in any way. This post details the steps I took to mitigate this when using traefik as a reverse proxy.

END_OF_DOCUMENT_TOKEN_TO_BE_REPLACED 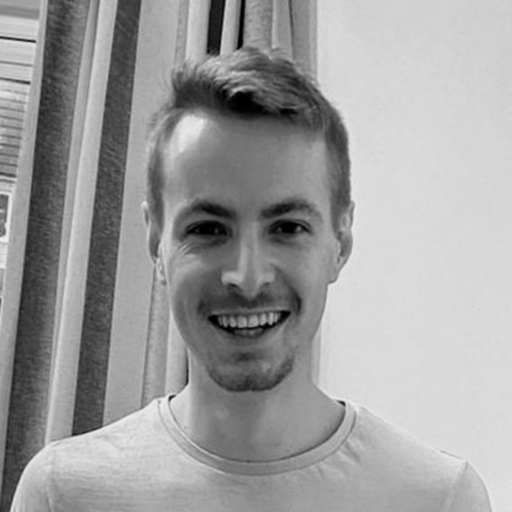